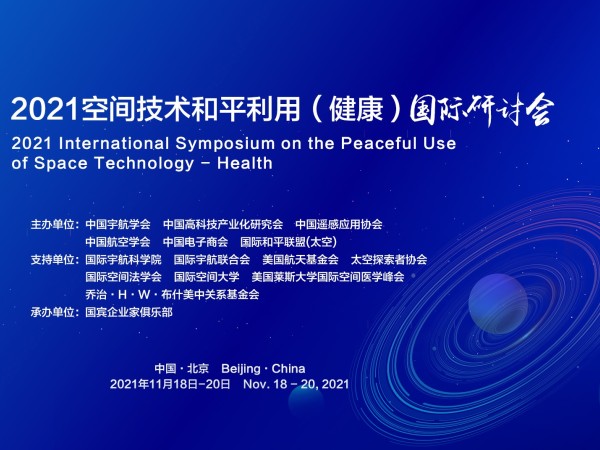 The IPA was conceived at the International Symposium on the Peaceful Use of Space Technology, the first IPSPACE series event, which was held in Wenchang, Hainan Province, China on January 28, 2018. Sponsored by China Space Foundation and supported by China National Development and Reform Commission, the Symposium gathered astronauts, space scientists, and space medicine experts from China, the U.S., Russia, and other countries. They reached a consensus and signed a MOU about the regularly convening of international events on the peaceful use of space and unanimously agreed to establish the IPA.

In November 2019, with IPA as one of the organizers, supported by the seven space organizations, the second IPSPACE series event: 2019 International Symposium on the Peaceful Use of Space Technology – Health took place. Since then, an organizing team was formed to prepare and organize annual IPSPACE events every November. In October 2020, the International Peace Alliance (Space) became an official member of the International Astronautical Federation (IAF).