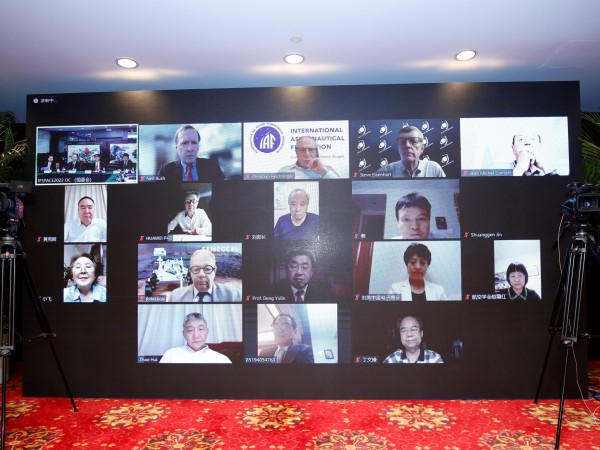 The Preparatory Meeting of 2022 International Symposium on the Peaceful Use of Space Technology -Health (“IPSPACE 2022”) took place on May 25 online. Representatives from more than 30 space agencies, research institutes, industry associations, scientists, experts, and scholars in related fields attended the meeting.

IPSPACE 2022 is planned to be co-hosted by Chinese Society of Astronautics, China High-Tech Industrialization Association, China Association of Remote Sensing Application, Chinese Society of Aeronautics and Astronautics, China Electronic Chamber of Commerce, Special Fund for the Peaceful Use of Spatial Information Technology, and International Peace Alliance (Space). The heads of seven of the most influential international space organizations, including International Academy of Astronautics, International Astronautical Federation, and International Space University, serve and attend as Co-Chairs of the symposium. The Presidium and heads of space organizations had an in-depth exchange on the theme, topics, format, and other related issues of the IPSPACE 2022.

The organizing committee of the symposium introduced that the IPSPACE, adhering to the purpose of "One Space, One Home", is convened every November, has been held for four consecutive years, and is the only symposium involving the joint preparation by seven of the most influential international space organizations. Millions of people including government officials, scientists, astronauts, educators, entrepreneurs, social activists, students, and teachers from dozens of countries around the world have attended and viewed the previous event. One of the Co-Hosts, the International Peace Alliance (Space), a temporary observer organization of COPUOS and a member of the International Astronautical Federation (IAF), was established after the first IPSPACE series event in 2018, successfully completed groundbreaking collaboration and exchanges between astronauts and space scientists from China, the United States, and Russia, and organized the subsequent IPSPACE symposiums.

LIU Jiyuan, IPSPACE Honorary Chair, former President of the China National Space Administration, former Vice-President of International Academy of Astronautics (IAA) hopes that the Symposium concentrates on significant development needs of humankind and focus on the transformation and applications of space technologies and data. He wishes the IPSPACE 2022 will be a successful, high level, and open symposium.

Jean-Michel CONTANT, IPSPACE Co-Chair, Secretary General of the International Academy of Astronautics (IAA) which is one of the Co-Hosts of the IPSPACE, said that IPSPACE is the only symposium co-chaired by heads of seven of the most influential international space organizations, with scientists playing a major role. Dr. Contant announced the release of the IPSPACE 2021 Blue Book, a comprehensive summary of the last IPSPACE event. 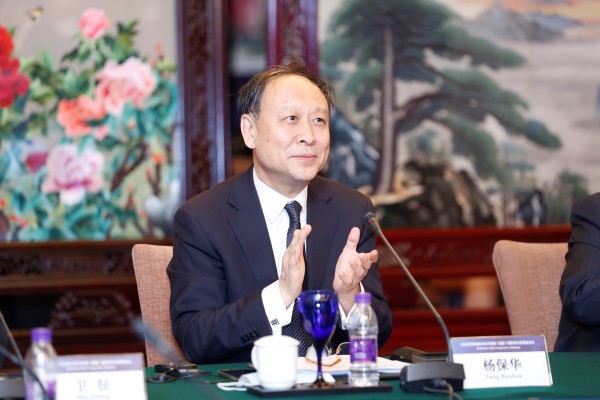 YANG Baohua, IPSPACE Co-Chair, Vice President of International Astronautical Federation, IAA member, said that space technology represents the highest level of science and technology advancement. IPSPACE has been serving as a platform for exchanges and bridging gaps between space scientists from all countries. 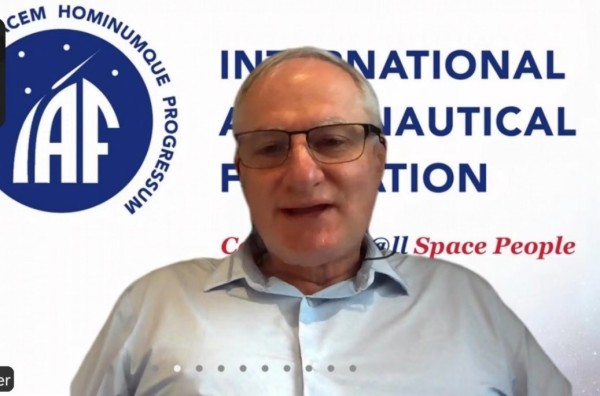 Christian FEICHTINGER, IPSPACE Co-Chair, IAA member, Executive Director of International Astronautical Federation (IAF) - an organization with more than 400 member companies in the aerospace and aviation sectors, said that the IPSPACE symposiums has provided an excellent platform for enterprise innovation and collaboration, and one of the co-hosts, the International Peace Alliance (Space), has done a spectacular job in organizing the events and especially in jointly establishing the International Innovation Research Institute (IIRI) with IAA, aiming to promote the applications of space technologies. 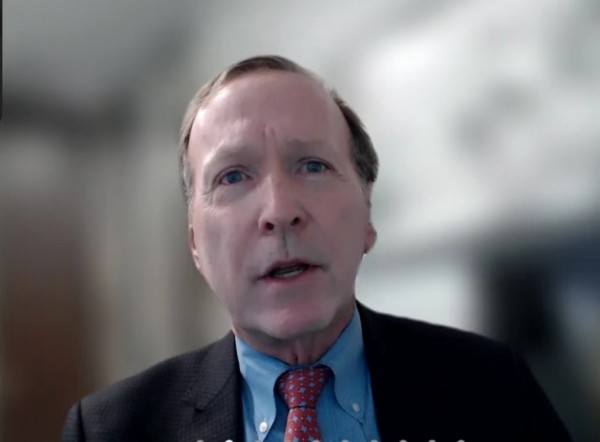 Neil BUSH, IPSPACE Co-Chair, Chairman of George H. W. Bush Foundation for U.S.-China Relations emphasized in his remarks that the IPSPACE platform is crucial to friendly exchanges between the U.S., China, and the world. He expressed his willingness to work on promoting closer cooperation with mutual respect between the two countries. 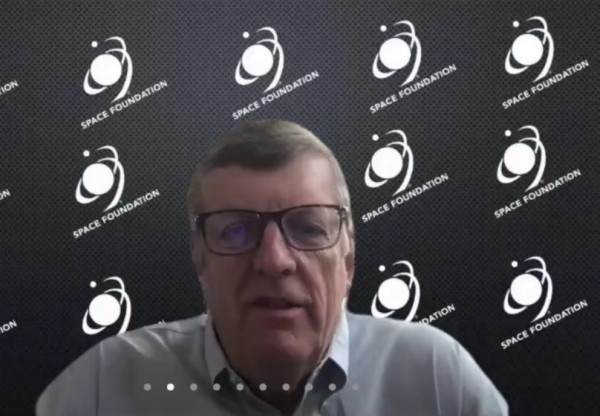 Steve EISENHART, IPSPACE Co-Chair, Senior Vice President - Strategic & International Affairs of Space Foundation, calls for strengthening international collaboration, paying attention to the benefit of space technologies to the society, pushing forward space related popular science for young people, and together building a bridge for global space technologies collaboration. The Space Foundation fully supports the collaboration on popular science between the U.S. and China and science exchanges between young people in the two countries.

IPSPACE Co-Chair, President of the International Astronautical Federation, and President of the International Space University, directors of which are from 14 countries including China, the United States, the United Kingdom, France, and Germany, expressed her willingness to use the conference as a platform to promote space education, training high-end space science and technology talents, and comprehensive education cooperation.

At the meeting, the IPSPACE 2021 Blue Book, which was edited by the International Academy of Astronautics, and was jointly revised by the heads of the seven major international space organizations and experts from China, the United States, Russia, the United Kingdom, France, and other countries, was released globally. This is the world's first comprehensive document in the field of peaceful use of space technology, which is of great significance for the peaceful exploration of space and the promotion of sustainable human development.

The delegates unanimously agreed that IPSPACE 2022 will be held simultaneously at the main venue in Beijing and several branches around the world from November 18th to 21st. IPSPACE 2022 will carry out exchanges and discussions focusing on the development of small and medium-sized enterprises, with themes of “Peace, Cooperation and Health” on the subjects of science, innovation and popular science. The meeting identified 1 main forum and 13 professional forums including remote sensing, aerospace medicine, electronic information, and SME innovation. 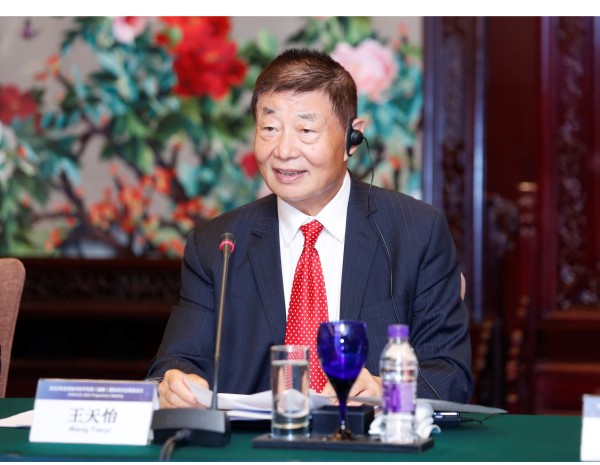